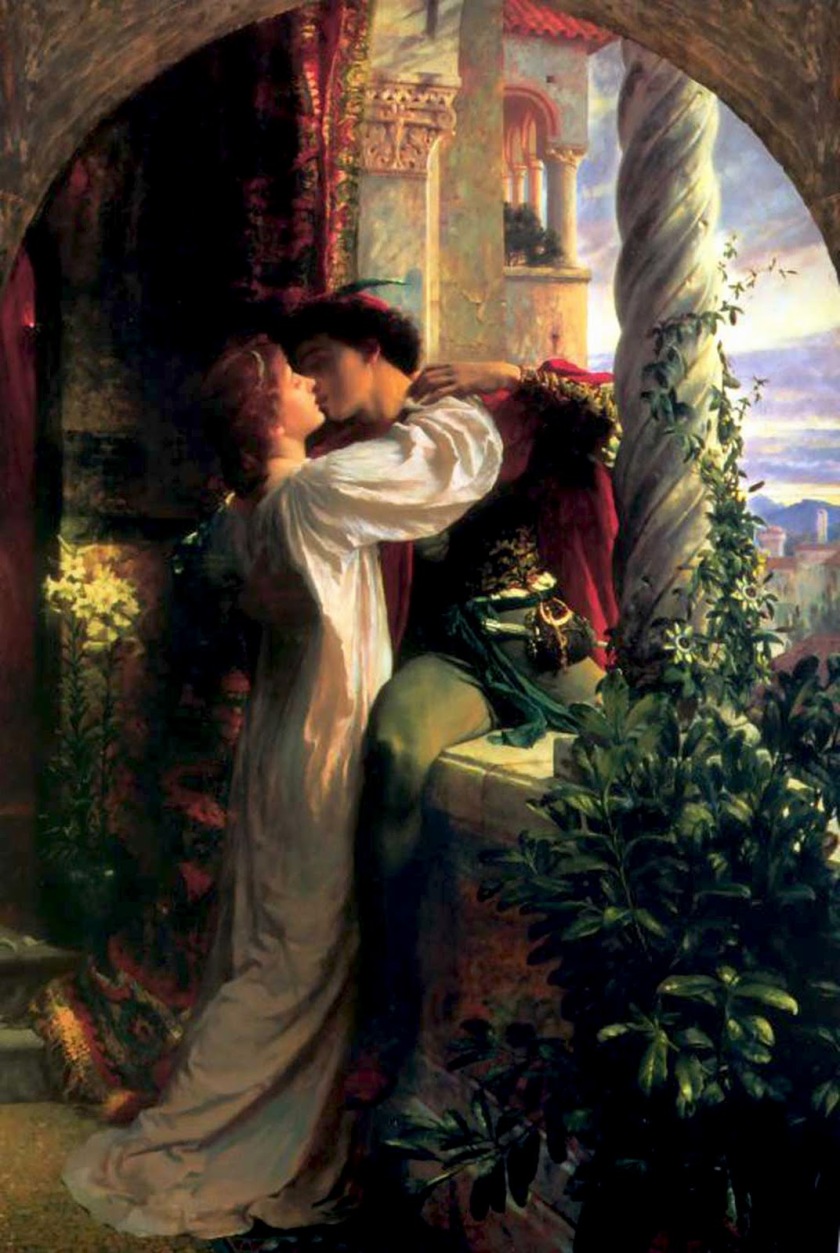 It could go without saying that when someone says ‘love story’ that you will more than likely think of Romeo and Juliet. The story has represented the image of true love and romance since it was first performed at the Globe Theater in 1595. The story has been and is retold in many forms; while the story itself is quoted and referenced throughout Pop Culture in movies like Willy Wonka and the Chocolate Factory and The Princess Diaries, songs like “Love Story” by Taylor Swift and “(Just like) Romeo and Juliet” by The Reflections, or even a TV show like Doctor Who. So I think that we would be foolish if we said that the story has not had a considerable influence on not only Pop Culture but our society in general.

So what about the actual story in Romeo and Juliet? Writers explain that there are only seven basis plot types in literature: overcoming a monster (which has existed since Beowulf and Biblical stories like David and Goliath), rebirth, a quest, voyage and return, rags to riches, comedy, and in our case…the tragedy. So if we think about the story itself, what causes the tragic story of these two star-crossed lovers whose death ultimately brings together the feuding families of the Capulets and Montagues? In regards to human behavior, what drove the now archetypal young lovers into one another’s arms in love and ultimately in death?

According to the principles of praxeology, humans engage in purposeful behavior. Meaning that humans and their decision-making processes are based on their preferences. In his book Human Action, Ludwig von Mises states that, “human action is purposeful behavior. …(a)ction is will put into operation and transformed into an agency, is aiming at end goals, is the ego’s meaningful response to stimuli and to the conditions of its environment, is a person’s conscious adjustment to the state of the universe that determines his life.” Is it possible to say that the love between Romeo and Juliet, demonstrates a tragic display of what happens when the forced behavior of humans meets the chaotic complexity that is life?

An ‘action axiom’ is defined as something that ‘embodies a criterion for recommending action’, and essentially states that ‘if something holds, then the following should be done.” Despite any last-ditch-efforts, the families in Romeo and Juliet could not rectify or correct the chaotic turn that their chosen behaviors had taken. Their love could be nature itself repairing the predetermined course that their families had chosen for them. It is definitely defendable that the love, and regretfully tragic death, of Romeo and Juliet is merely the result of the family’s predetermined action axiom. Although the meeting of Romeo and Juliet at the ball was happen stance; the push and pull of the Capulets and Montagues to keep them apart was the the cause of their love. Even through the families had fought to achieve a desired result; who would have thought that the result of their choices would have been the death of two love-struck teenagers? Sadly the result of Romeo and Juliet’s tragic story is based on the actions of some other ‘Human’s Action’.

Romeo and Juliet 1879 poster available from the US Library of Congress Prints and Photographs division. Public Domain, https://commons.wikimedia.org/w/index.php?curid=1648057