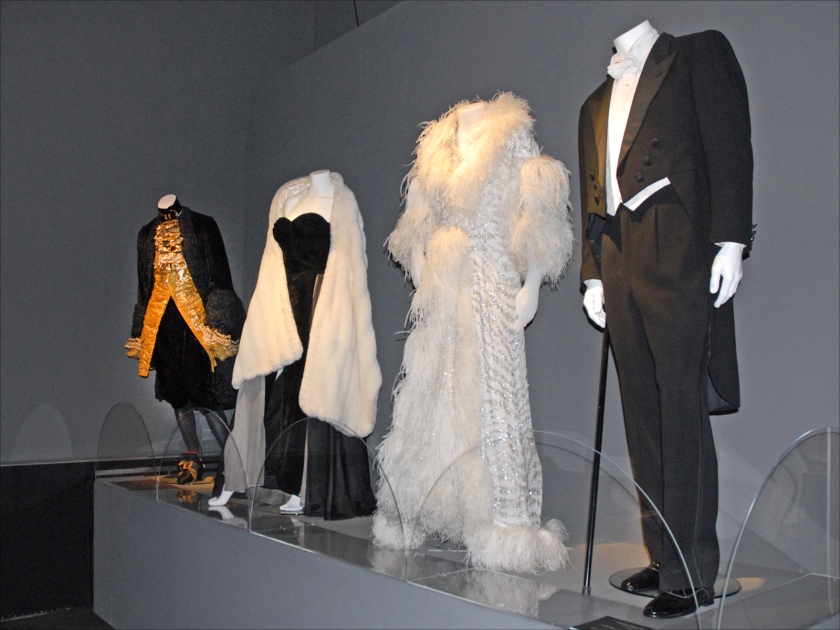 When we think of all of our favorite iconic movies, our first thoughts are the big named stars that brought these characters and situations to life. The details that make these characters come to life are so vastly important but in the scheme of things are vastly overlooked. The locations that are painstakingly searched for. The period correct salt and pepper shakers on the dinner table that production assistants purchase from the thrift store and antique stores. The 1950s cars parked outside the diner that are rented from restoration experts. Or how about the perfect fabricated jacket that completes the lead villain’s outfit?

The nine white letters spelling out the word ‘Hollywood’ stand proudly over the chaotic cacophony of multifarious movies and TV shows that are constantly competing for our attention. But movie producers have to pay special attention to the details because, in this day and age, we pop culture buffs watch for the discrepancies. We search for the on-screen mistakes, just as much as we do the homages and easter eggs. We laugh when we notice that Happy’s car in Spiderman: Homecoming was in the park during the driving scenes. We scoff when we notice that Han Solo’s jacket appears and disappears when his hands are untied before being placed into the carbonite in Star Wars: Episode V – The Empire Strikes Back. We point to the screen emphatically when the gas cylinder is visible on the overturned chariot in the “Battle of Carthage” Colosseum scene in Gladiator. So wouldn’t it be fair to say that movie producers strive to have things completely correct in movies; because ultimately, I think that most movie makers want to produce a piece of art that they are proud of (not just make money). Most movie makers take their time to produce an amazing product but by doing so they without thinking take the things that would seemingly be a small detail of a character become an iconic image.

When we think of Indiana Jones, one of the first things that think about is Harrison Ford in his fedora and leather jacket right? How iconic an image is John Belushi in his ‘college’ shirt from Animal House? Or how about Michael Jackson’s infamous red jacket from his “Thriller” video? What about Steve Martin, Chevy Chase, and Martin Short’s giant sombreros and sequined suits from Three Amigos!? All of these items have one thing in common…a costume designer. And in this case, specifically Mrs. Deborah Nadoolman Landis. 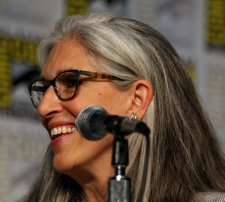 Deborah Nadoolman Landis is not just the wife of director John Landis and mother to screenwriter Max Landis, but she is one of the premiere film and theater costume designers in America. She worked as a costume designer from 1977 to 2010 and helped bring to life some of Hollywood’s most memorable characters from movies, TV Shows and music videos. Works like Animal House, The Blues Brothers, Indiana Jones: Raiders of the Lost Ark, An American Werewolf in London, and Michael Jackson’s Thriller video just to name a few. She has lectured on costume design and taught classes at multiple universities around the world which led to the five years worth of the research and design of the art exhibit “Hollywood Costume” which showcased 130 iconic costumes loaned by sixty international archives and many private collectors. The international exhibit traveled all around the world while over 265,000 visitors were able to see some of the most memorable costumes from movies/TV. (Sadly the exhibition finally wrapped up in 2015.) The curating of this exhibition took years to create and influenced so many people. The exhibition allowed we fans to see behind the curtain in a way that would fuel the industry, as well as educate and influence future costume designers and directors.

The costume designer is one of the most important aspects of the production of a movie. The costume designer takes the script and imagines what the characters should look like and wear. What if Doctor Who, after regenerating from Jon Pertwee’s velvet jacket and

frilly shirt wearing 3rd Doctor to Tom Baker’s semi-bohemian 4th Doctor, had not received that huge 12 foot knitted wool scarf from Madame Nostradamus (which in real life was done by local knitter Begonia Pope after being asked by costume designer James Acheson to create a scarf). Imagine the Blues Brothers without their black suits and sunglasses. Try to imagine if Marilyn Monroe and her walked across that New York City white halter dress in The Seven Year Itch (created by William Travilla who dressed Monroe eight of her movies) had never walked across that subway grate. Thankfully we don’t have to imagine Back to the Future II without the custom self-lacing Nikes.

A vision of Jake Blues (John Belushi), The Blues Brothers by and attributed to Julie Facine – Flickr, CC BY-SA 2.0, https://commons.wikimedia.org/w/index.php?curid=16072104