​Personal listening of music has pervaded our sound waves since the advent of the radio; which led to car radios, the 1980’s

infamous boombox, the Walkman, then to the mp3/iPod craze and now the Smart Phone. Though it would seem that boomboxes are making a comeback in the form of a gym goer’s cardinal sin: using their phone’s speaker as a way to listen to their music. If you’ve ever tried to work out and someone beside you insists on walking around with their music annoyingly blasting through their phone’s speaker it is quite distracting. In fact, doing this is annoying EVERYWHERE and ANYWHERE! If you’re walking around Walmart and you are listening to your music through your phone’s speaker…turn it off because that is rude. This has nothing to do with what you are listening to. You could be listening to my favorite song; and I would still not want to hear YOUR music. 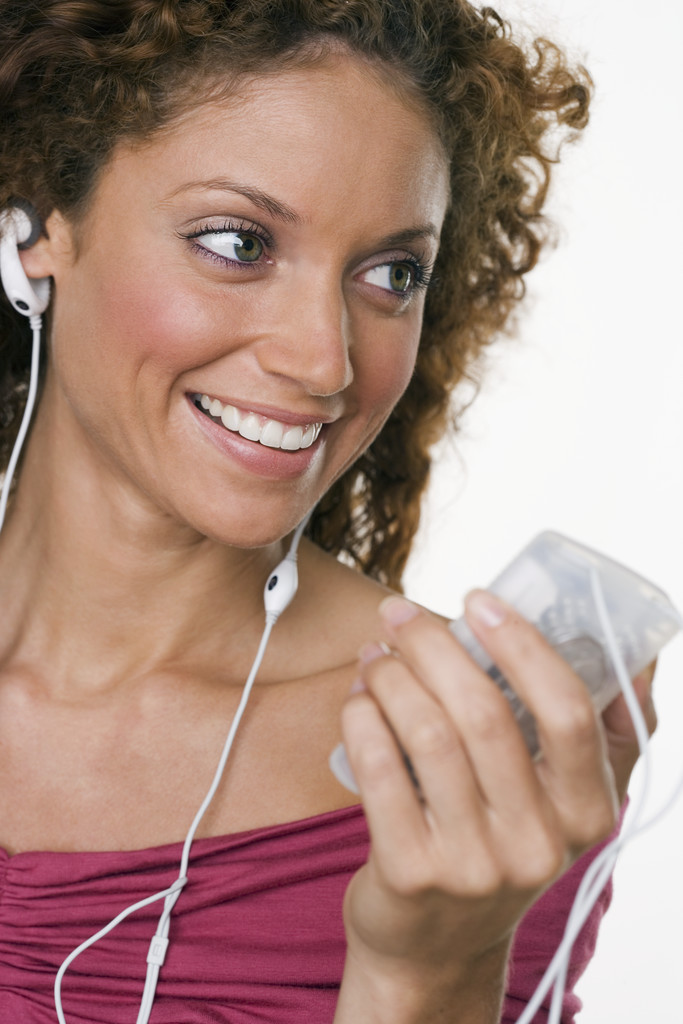 Thanks to the Walkman and then the mp3 player/iPod, listening to your choice of music delivered via headphones became the norm as of late; but it would seem that some people have bypassed the use of headphones to let their music pervade the public air space. This isn’t just a pet peeve of mine,  is just plain rude. I also say that if you have your phone on ‘Speaker’ while you at talking to someone (and you just happen to be walking around Food Lion), this act is JUST AS RUDE.