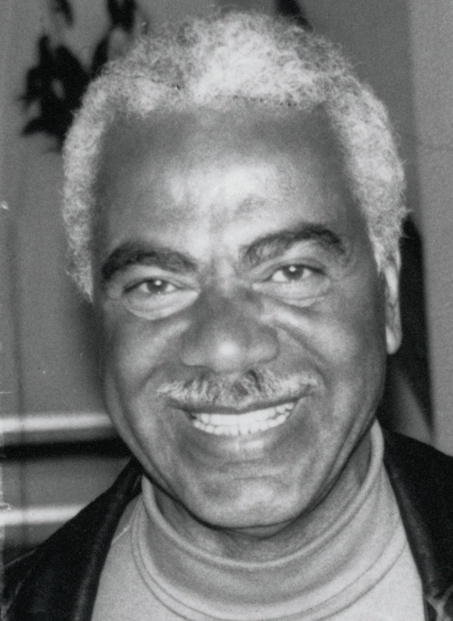 You probably think of the hills of Hollywood or the incandescent glow of Broadway’s neon lights if you imagine someone who delves into the realms of pop culture icons. And when you think of the 80s and 90s pop culture icons from North Carolina, you think about the greatest basketball player of all time: Michael Jordan. Maybe you think about short story writer O. Henry or American Astronaut Charles Duke. Possibly you think about NASCAR legend Dale Earnhardt or funnyman actor Zach Galifianakis. What about jazz pianist and composer Thelonious Monk or bluegrass legend Doc Watson? What about a homosexual half Native American half African American North Carolina born actor who went from the theatrical stages of Broadway to two of the 80s biggest Pop Culture TV juggernauts? Still not ringing a bell?

The Cosby Show was an American TV show that featured and was co-created by one of the greatest comedians/comedic minds of all time. Though controversial now, Bill Cosby was EVERYWHERE in the 80s! He was the focus of The Cosby Show (which pulled influence from the immensely popular comedian’s stand-up routines) which catapulted Cosby to becoming one of America’s favorite actors. TV magazine voted Cosby TV’s greatest dad. The TV Guide listed The Cosby Show as the biggest TV show of the 1980s, and went on to say that The Cosby Show “single-handedly revived the sitcom genre.” The show spent a record-breaking five consecutive seasons as TV’s number one show. In the history of TV, there has been only one other sitcom to have ever had a Nielsen rating to be number one for five weeks.

From He-Man and the Masters of the Universe (my personal favorite), the Teenage Mutant Ninja Turtles, G.I. Joe or even The Care Bears; the 80s had plenty of quality cartoons from which to choose. As a child of the 80s, I bet you know of The Thundercats (Even if you were not, I’m sure that you’ve heard of the Pop Culture phenomenon.). If you still have no idea what I’m talking about, The original ThunderCats cartoon series ran from 1985 to 1989; and centered around a group of humanoid cat-like aliens that crash-landed on an earthlike planet (cheaply called Third Earth). With their people, all destroyed as they fled their homeworld, The ThunderCats narrowly escaped. Attacked by Mutants, they all crash-landed on Third Earth. On Third Earth, a mummified sorcerer named Mumm-Ra Recruits the Mutants to help him steal the Eye of Thundera (which just so happens to be housed in the sword wielded by the leader of the ThunderCats: Lion-O. Among the ThunderCats crew was the ship’s pilot. The cunning warrior’s strength, martial arts ability, genius building knowledge, and killer nunchuck skills caused him to be a fan favorite.

Panthro’s deep growling voice was another thing that stood out. That voice came from the same man that played the on-screen father of Cliff Huxtable (Bill Cosby’s character on The Cosby Show). Born in Rocky Mount, North Carolina, Earle Hyman (born George Earle Plummer) studied acting at the HB Studio in New York City after finding a love for acting at an early age. The award-winning actor who worked on countless movies, TV shows, and starred in a levy of theatrical productions can go down in history as working on two of the biggest shows of the 80s.