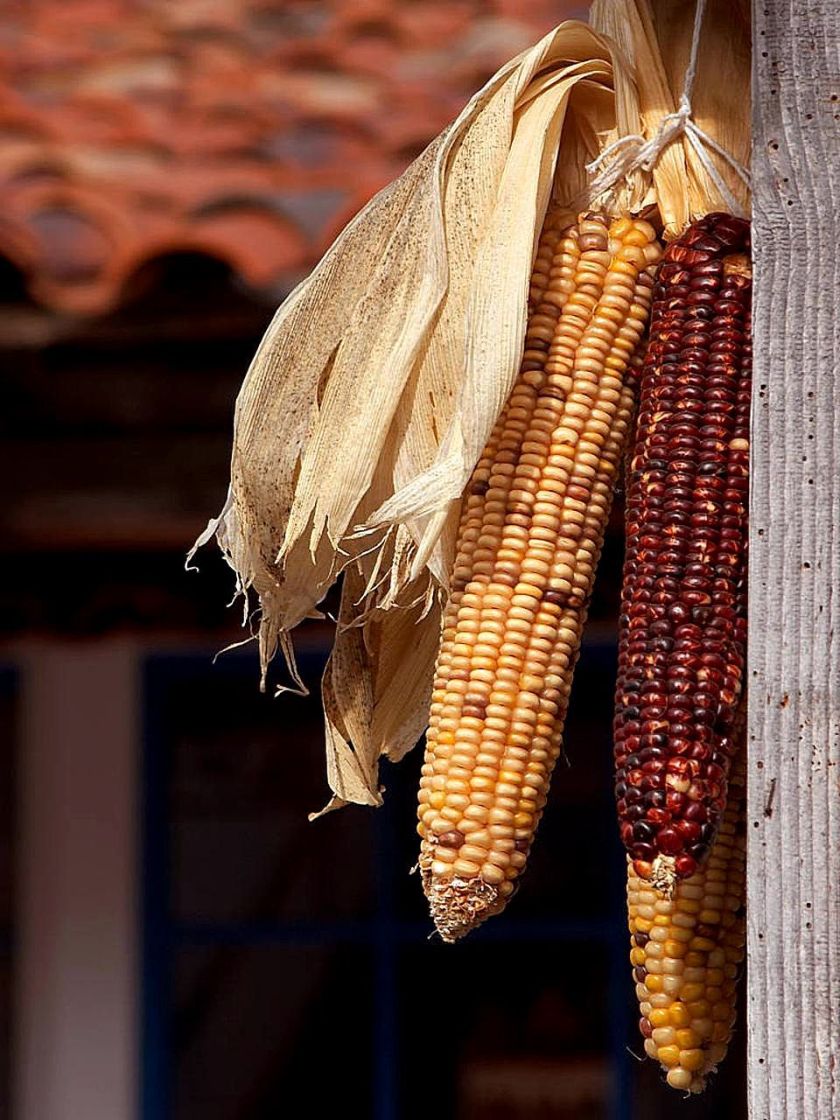 It’s something that we all do. It’s just something we don’t discuss. I’m referring to using the bathroom. Whether it’s the lingering smells that cause you embarrassment at the office or the panic that sets in when you notice you are out of toilet paper, it seems that we all have issues discussing something that we all do. You’re even called juvenile if you make poop or fart jokes (my son reminds me of this all the time). Honestly, toilet humor may not be my #1 go-to joke; but it is a close #2. Like do you know why the toilet paper rolled down the hill? Because it wanted to get to the bottom. THE BOTTOM! Okay, I’m done making my son sigh from all of the corny bathroom humor. I won’t tell you about the fairy that lived in the bathroom. You know, Stinker Bell. Okay okay. Seriously.

This all started a couple of days ago when one of my students asked if I would love to have lived a long time ago in a simpler time. My answer without hesitation was a resounding no. Surprised by my answer, she asked why. I gave her, in my opinion, two excellent reasons. I told her that, first of all, I would not want to live in a time without air conditioning. Secondly, I told her that I would not want to live without modern plumbing and toiletries. I didn’t discuss it any further because the whole class agreed, but it lingered in my mind like the cinnamony stench of the potpourri in that flowery bowl on the back of my mother’s blue toilet. Speaking of my mom; something bathroom-related that she used to say that they did a long time ago made me cringe and intrigued. Not so much intrigued as provoked thought. My mom said that they used to use dried corn cobs to clean-up after doing #2. She said that they would use a colored corn cob (aka Indian corn) to wipe the first time and then a white/yellow corn cob to make sure that it was all clean. I used to say that there was no way that that could be true because it’s such a disturbing visual, but honestly, what did we do before toilets and interior plumbing? What did we use before the mass production of toilet paper?

The choices for cleaning up after using the bathroom varies by location and has changed greatly over the years. Native Americans used everything from small sticks, dried grass, smooth stones, and even coastal dwelling Natives were known to use oyster or clamshells. Think someone using sticks sounds outlandish? In Japan, flat sticks, known as a chügi (a larger version of a modern-day tongue depressor), were pulled from left to right over the soiled area. In ancient Greece, they would use broken shards from pottery (that would sometimes have the name of their enemy inscribed upon it) and would clean-up by using a scraping motion. In Rome, after using a public latrine, people would clean themselves by using a sea sponge. Now before you think that that isn’t too bad, that sea sponge was attached to a stick and was stored in a bucket of saltwater (sometimes even vinegar); which would be given a courtesy rinse and squeeze before it was put back into the bucket to be used by the next person. People in the Middle East and the Indian subcontinent traditionally used water too. They used water and the sweeping motion of the left hand to clean-up the soiled area. Parts of Europe used water as well. They used (and in some places still use) strategically aimed jets of water (or as its commonly known now as a bidet) that cleans the area before being patted dry. The earliest account of someone using tissue paper to clean-up after doing #2 was in 6th century China and the first large scale manufacturing of toilet paper didn’t occur until 8 centuries later in what is today the Zhejiang province of China. It wasn’t until many centuries later (the mid 19th century to be exact) that modern toilet paper was available in the United States.

Before that 4.5″ wide roll of Charmin Ultra Strong that now finds itself in my bathroom was commonly available in stores, toilet paper came in stacks of flat sheets (similar to a box of Kleenex). J.C. Gayetty’s Manila hemp (which isn’t hemp at all and is a buff-colored fiber obtained from the Musa textilis plant) toilet paper was the first marketed paper for that area. The hemp toilet paper was first marketed as an anti-hemorrhoidal product, contained aloe for help with lubrication, and was marketed by warning against the use of inked products on sensitive body parts due to many frugal members of the populous using squares of newspaper or other newsprint style catalogs/books like the Sears Roebuck catalog or even a phonebook. This was a common practice in many rural agrarian communities or for settlers without indoor plumbing. The rural agrarian community was also known to use handfuls of straw to help clean-up, but a more popular item was dried corncobs. I wanted my mom to be wrong but it appeared that the plentiful amount of corncobs and their efficient way of cleaning up allowed their use to remain a popular choice for outhouse (a literal small room where a hole would be cut in a piece of wood and placed over a hole in the ground) users long after toilet paper was readily available in the United States. So, if my student needs to know the real reason why I wouldn’t want to live in a simpler time; its because it wasn’t a simpler time. I’m more comfortable with using my Charmin in my air-conditioned bathroom. Call me pampered? I call myself blessed! Because a bathroom is one of those things that you don’t appreciate until you don’t have it. Toilet paper is another. 😉