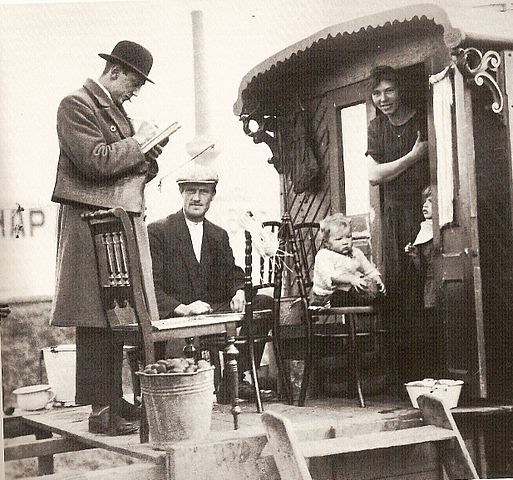 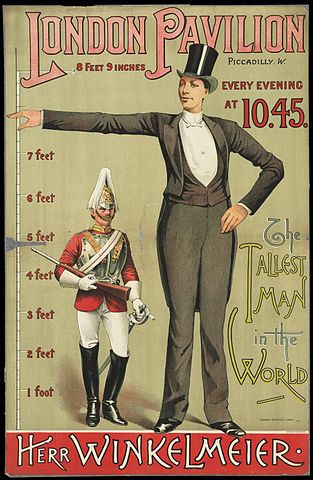 I have a friend whose last name is Little. He is 6’5″ and is built like a linebacker for an NFL team. He is by no definition of the word ‘little’. Besides it being completely hilarious, it makes me think about the significance of someone’s last names. It makes me wonder why we have these last names, to begin with. 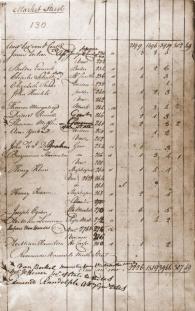 I did a lot of ancestry research many years ago and I can trace my ancestry back many generations. The one specific line that I had the most success with was following my paternal line. Specifically my last name. I can trace my last name back for hundreds of years and through countless generations, all the way back to medieval Europe where it is rumored that the use of last names (or surnames as they are sometimes called) was introduced. According to the 2010 US Census, in the United States alone there are 162,253 different last names recorded at least 100 times. So that means that during their last count that there are in use. Some names are more common than others (like there are approximately 2,376.206 Smiths in the US with over 47,628 people being named John Smith at the time of the census) but ultimately that is a lot of last names. While my last name is among the most common last names in the United States (as of that 2010 Census, there were approximately 1,380,145 in the US alone), the origins of all of these last names are not common. In fact, they come from a variety of places. 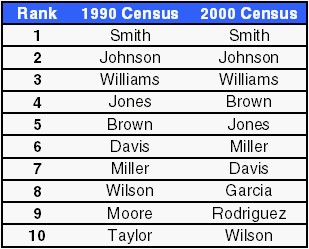 Before the Norman Conquest in 11th century England, people did not use these hereditary surnames that are now the most popular in the US: Smith, Johnson, Williams, and Brown [the US census indicated that two Hispanic names, Garcia and Rodriguez, have been added to the top ten list]. Early on the communities were small enough that each person was identifiable by a single name: ie John, Robert, George, etc; but as communities and populations grew, it was hard to identify someone by that single name.  So the additions of descriptions like John the butcher, Robert the Bruce, George of the wood, William son of Richard, Henry the Short…you get the idea. 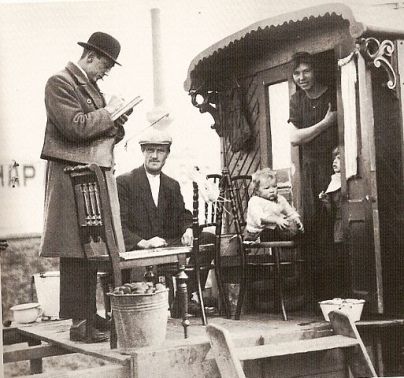 The names could come from a variety of places. Take for example your occupation. The person’s job or trade would be added as a description to better tell them apart. Smith, the 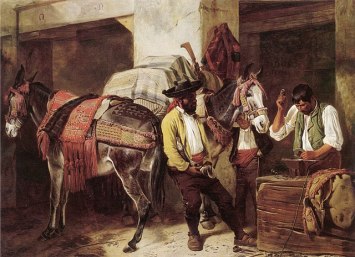 most common name in the United Kingdom (in fact, is the most common name in the UK, Australia, Canada, New Zealand, and the US), would have been based on a person who works in metal aka a blacksmith. So the craftsperson named William who worked as a smith or blacksmith would be William the Smith. Over time the ‘the’ would have been dropped by other members of the family and the family name of Smith would have been created. Names like Johnson and Williams would be a surname based on a child’s baptismal name. A son would have acquired this specific surname by simply the addition of an -s or the suffix -son to the end of their father’s name. This method was very popular in southern England and in the UK’s border countries. If a child named William was born to a man named John, then his name would have been William son of John or ‘John’s William’ (interpreted as William Johns) would have eventually melded to William Johns or William Johnson. The names could also be derivatives of a person’s nickname. Last names like Armstrong (a man who has strong arms), Fox (a person who is 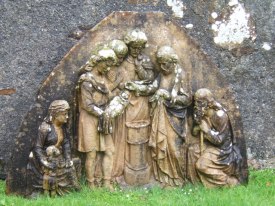 especially cunning) or Little (I don’t think I have to describe that one) would be relatively self-explanatory as to their origin. Last names like White and Brown would have been based on their hair color or complexion. These surnames sometimes derived from the places in which the people were from, lived, or immigrated to. While a lot of the names are very specific like Wallace (based on the location); some of the names would have been less specific. Like Woods, Hill, or Burroughs (a derivative of the word borough). A woman named Julie and her husband Bob that lived near the wood (a word meaning the woods or forest) would have been known as Bob and Julie of the Wood. Over time this would have evolved into Bob and Julie Wood. Some of these location names would be a combination of two words like Bedford (a derivative of someone making their bed in the fjord) or Blackmore (a black-haired man that lives by the moor or more specifically a black Muslim from Morocco {these mixed Berber and Arab people inhabiting NW Afric are still called the Moors}). This possibility of the same name coming from two different places is very possible. Last names like Collins could be either from the Irish clan name of the same name or in some cases was the derivative of the personal name Nicolas. 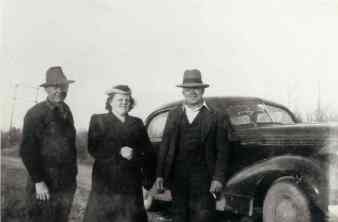 married and have children who would eventually meld their hyphenated last name of Gold-Smith to Goldsmith instead of the origin of their ancestor being a smith of gold. Whether it is a person’s occupation, geographical location, or nickname; these last names would continue to flourish. With many surnames being added with the Saxon and early Celtic names that disappeared after the aforementioned Norman Invasion, new surnames were added after the early modern period (the late 1400s) with every new group of immigrants that came along. Irish and Scottish brought with them their Gaelic personal names and the French theirs. After the 1400s when the expansion to America, sometimes the immigrants would change their last name as a fresh new start. That’s why you may know someone with the last name as you, but you are not related at all. It is difficult but not impossible to trace your particular family trees past the 14th century but it is important to note in your research that sometimes spelling of words changes throughout the ages. Standardized spelling did not arrive until the 19th century, so that’s why when I look back at my family tree, there is a mysterious -e added to my last name. Could this variation be an accident or could it be my ancestors dropping the -e when they came to America? There is no way of telling, but I do enjoy thinking about these people from my distant past.

Tallest Man in the World poster in London Pavilion – credited to the Wellcome Collection, CC BY-4.0, https://wellcomecollection.org/works/xsbq5aur