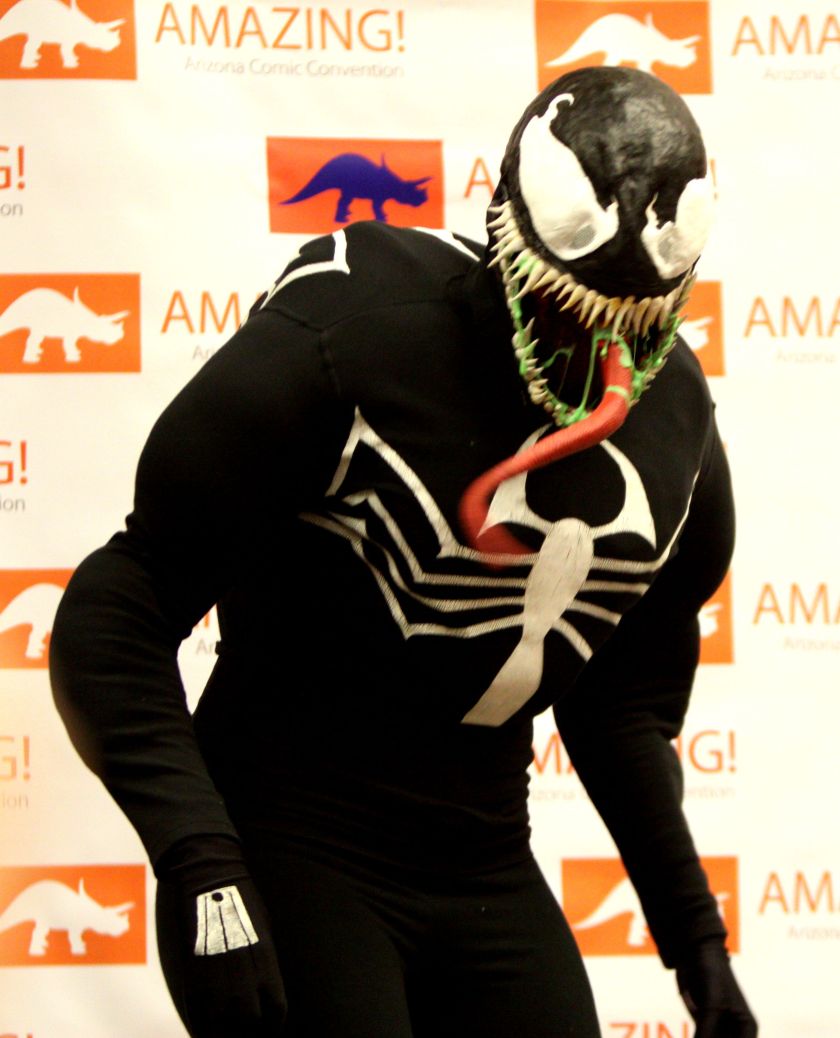 Its a logical idea to cast someone who has experience in being a villain in a comic book movie. So what Batman villain alum has been cast as the infamous Venom? Sony has just confirmed that Tom Hardy will now, not only be known for his portrayal of Bane but for his portrayal of the Spiderman baddy: Venom. The Venom movie is not a spinoff but will be the first movie after Spiderman. The Venom character who was created in 1988 is a human named Eddie Brock and is empowered with an alien symbiote.

They also note that Venom is from Sony’s Marvel Universe and is not a spinoff but the first movie after Spider-Man from its Marvel Universe of characters. Hardy’s Eddie Brock is able to converse and have a relationship with the symbiote, which culminates to him becoming Venom. In the Marvel Comics universe, Venom has appeared alongside Spider-Man, Iron Man, Deadpool, Hulk, and many other Marvel Comics characters.

This comic book fan is excited.