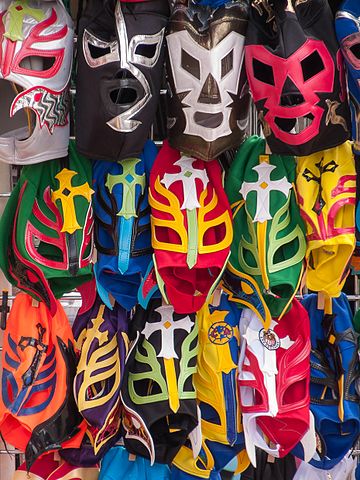 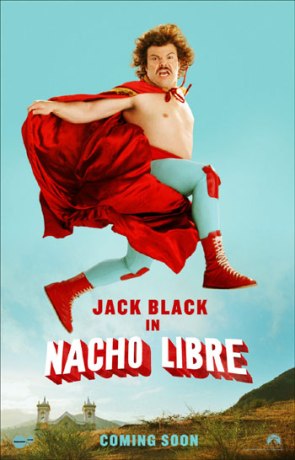 In the summer of 2006, the world was introduced to a half-Mexican priest who secretly wrestled as a masked luchador to raise money for the orphans at his monastery. The sports comedy starred the always funny Jack Black in a movie written by Mike White, Jerusha Hess and Jared Hess (yeah…Napoleon Dynamite). My family and I fell in love with the simple, family friendly comedy; but recently I unexpectedly found out that the movie is loosely based on a true story. 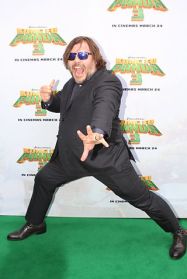 Nacho Libre, though loosely based on the life of real-life Catholic priest in Hildago, Mexico, centers around a priest who works as the monastery’s cook but dreams of being a luchador. The priest, Ignacio, loves the orphans that he works with but the orphanage does not respect him nor do they give him money for the quality ingredients needed for good food. This causes his food to become more and more inedible (much to the literal and metaphorical distaste of the head priest). One night while collecting the free leftover chips from a restaurant in town, he was jumped by a street vagrant named Steven. He and Steven eventually joined forces once Nacho had reached his breaking point the next day when the already terrible meal was without the only redeeming factor…the chips. Even though he is losing almost every match, Ignacio is enjoying the fruits of being a semi-pro 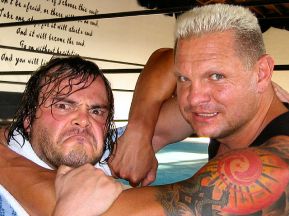 luchador. To keep his identity secret (because the monastery thinks that wrestling is a sin), Ignacio adopts the name “Nacho” and Steven becomes “Esqueleto” (Skeleton in Spanish). The reason that wrestling is a sin? Because they are wrestling for vanity. When Nacho finally realizes that the Lord will bless him if he wrestles for the children…he becomes a professional luchador and even beats the greatest wrestler to ever live.

The man who inspired Nacho Libre, Sergio Gutierrez Benitez, got his inspiration after watching two Mexican wrestling movies in which the protagonists of the stories are poor priests who support the children of their orphanages by becoming lucha libre wrestlers. Sergio went to Rome and Spain to train as a priest and even taught in many Roman Catholic universities when he got back to Mexico. After a time, he became a priest in the Diocese of Texcoco and founded an Orphanage; just like the movies that had influenced him to become not only a priest but a luchador wrestlers. He founded “La Casa de los Cachorros de Fray Tormenta” and he became the masked luchador Fray Tormenta. He hid his face, much like Nacho Libre, because he was afraid that no one would take him serious in the wrestling ring if they knew he was a priest (and vice versa). 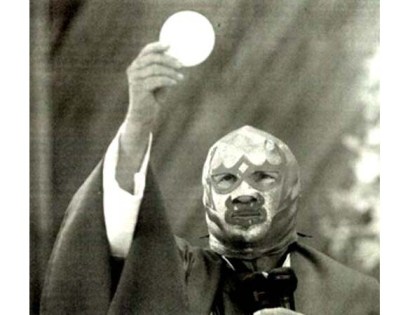 Fray Tormenta retired from the wrestling business in 2011 after a 23 year professional wrestling career. He still works passionately with the orphans as a priest. The soft spoken Fray Tormenta has lived an epic life but humbly still preaches in a simple old church in Mexico. The larger than life character has influenced movie writers to create amazing characters; as well as comic book, cartoon and video game creators. The Mexican padre might not be exactly as Nacho Libre portrayed him to be but this loyal luchador did what he had to to provide for the orphans. Which just happened to allow him to intertwine the two things that he was truly passionate about: wrestling and his orphanage. He managed to bring his beloved religion into the sport that he loved and even managed to bring some of his sport into the church. Fray Tormenta still dons his lucha libre mask while carrying out his priestly duties. Seriously, did you think I meant that he would throw an unrelenting church member into his the figure four leglock called “the Confessional” if they weren’t listening to his sermon? I do know that I would never fall asleep in his church. 🙂 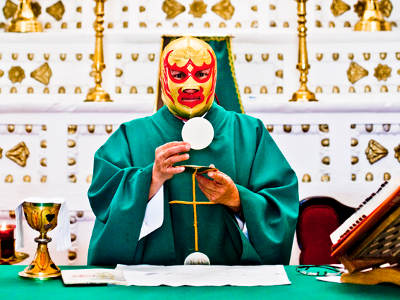 Nacho Libre movie poster by and accredited to Paramount Pictures, Fair use, https://en.wikipedia.org/w/index.php?curid=3953967

Fray Tormenta black and white image by and accredited to alchetron.com, Fair use, http://www.traditioninaction.org/revolutionphotos/Images%20(101-200)/180_FrayTormenta-01.jpg

Fray Tormenta Priest and Luchador by and accredited to Vice Sports, sports-images.vice.com/images/2015/01/08/addict-priest-luchador-the-incredible-semi-true-life-of-fray-tormenta-body-image-1420677603.jpg