Please note that I said Westerns not Westeros or Westerners. I am speaking of the movies which showcased the American old West. Romantically showcasing the nomadic cowboy or revenge seeking gunfighter whose revolver and horse are all that he has to his name. Stetson hats and cowboy boots. Shooting bandits and saving cowardly townsfolk. Sounds 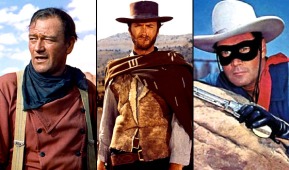 exciting right? The ‘Wild West’ has been a popular mode of entertainment as far back as people have been ‘going west’. The novelas or mini book depictions showcased the heroic lawmen and brandish outlaws in such a grandiose fashion that readers were hooked. The simple morality tales stretched the saint like status in an almost Arthurian style. These Western Knights held their brand of honor stood for justice. Radio shows/stars like the Lone Ranger, Gunsmoke, Gene Autry and Hopalong Cassidy popularized the airwaves with their stories of Western life until the big and small screen (Bonanza, Have Gun Will Travel, etc) made the Western a worldwide phenomena. Much like the radio shows, books and news articles; the early western movies depicted life in the American West. They showcased the struggles of the inhabitants of these inhospitable areas of New Mexico, Texas or other western location.

The western morphed and changed due to advances in technology but mostly kept the same premise. The Spaghetti Western, which is a subgenre of the Western films that emerged in the mid-1960s  after Sergio Leone’s patented style which showcased the infamous Clint Eastwood. The Western grew in popularity in the 1960s, 1970s and until this day. Since my father was a huge fan of the Western, I grew up watching Westerns and love them to this day. So here is my Top Ten favorite Westerns of all Time. 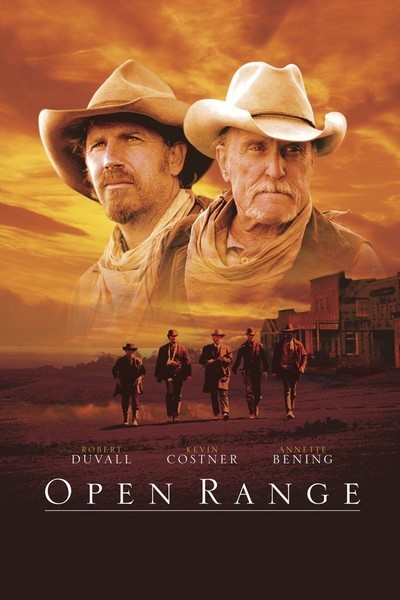 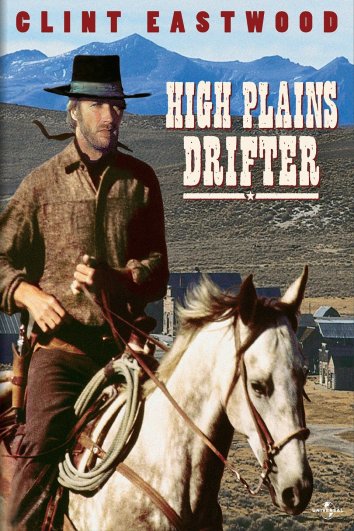 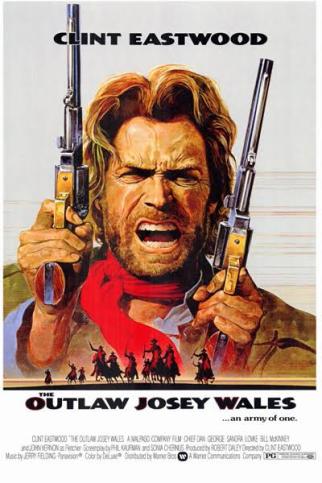 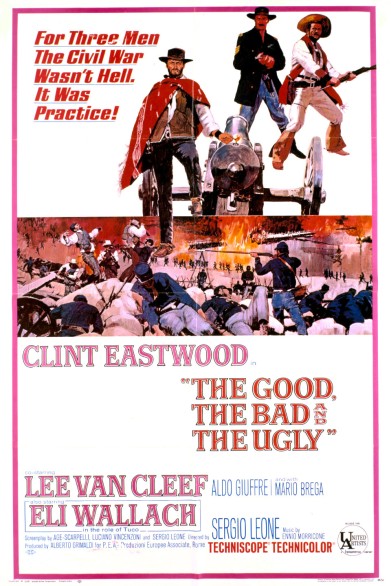