The capitol of the United States state of Tennessee is the fifth largest city in the United States and is home to many of America’s most famous sites and scenes. Besides being home to the Gibson guitar company and housing offices for all four major music labels (due primarily to the fact that Nashville is the second largest music producing center (second to New York City, New York, USA)), this ‘home of country music’ is home to countless celebrities but on a recent trip to this musical mecca; I found myself wanting to visit just one place: the Nashville Antique Archeology store.

As a long time fan of the TV show “American Pickers”, I was intrigued to see some of the items that Mike and Frank had ‘picked’ throughout the years. I more than anything just wanted to see if it was all real (or was like other reality shows (ie Pawn Stars) was less reality and more of a staged ‘not-so-real’ity show. I was pleased to see that the building was in fact real and upon entering the store began seeing the picked treasured that I had seen on TV. The sad reality of the business was that the store was less of an antique store to most of its visitors and more of a popular tourist destination. A tourist destination that is complete with T-shirts, stickers, mugs and lots of other things that whatever selected portion of the 14.1 million people that visit Nashville annually want to purchase. The extremely popular TV show’s store front is extremely popular with Nashville’s visitors and I fell right into that category (complete with touristy T-shirt and stickers purchases). 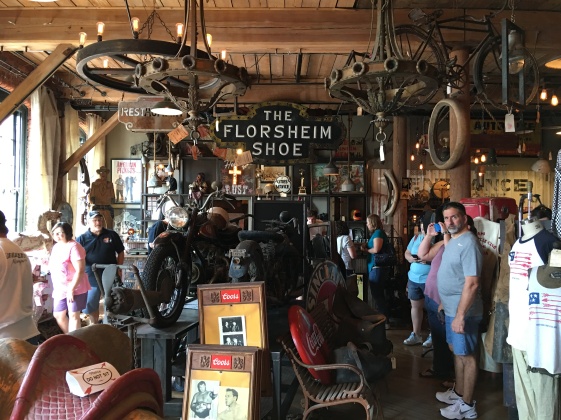 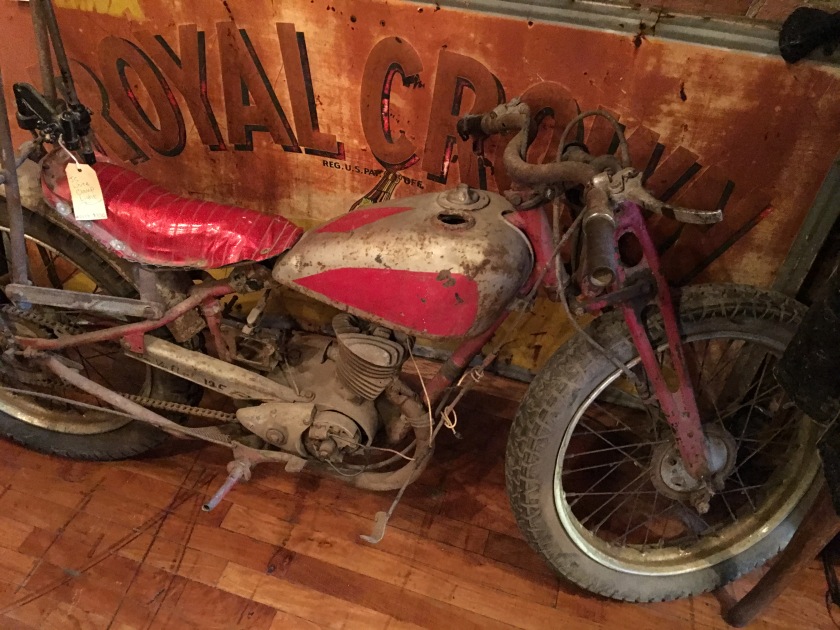 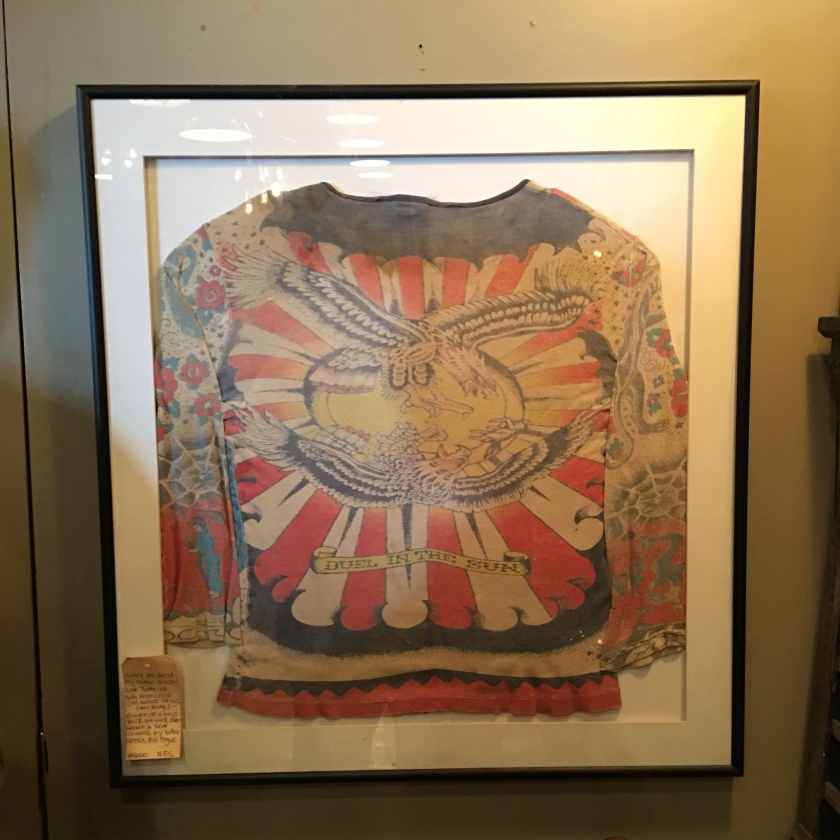 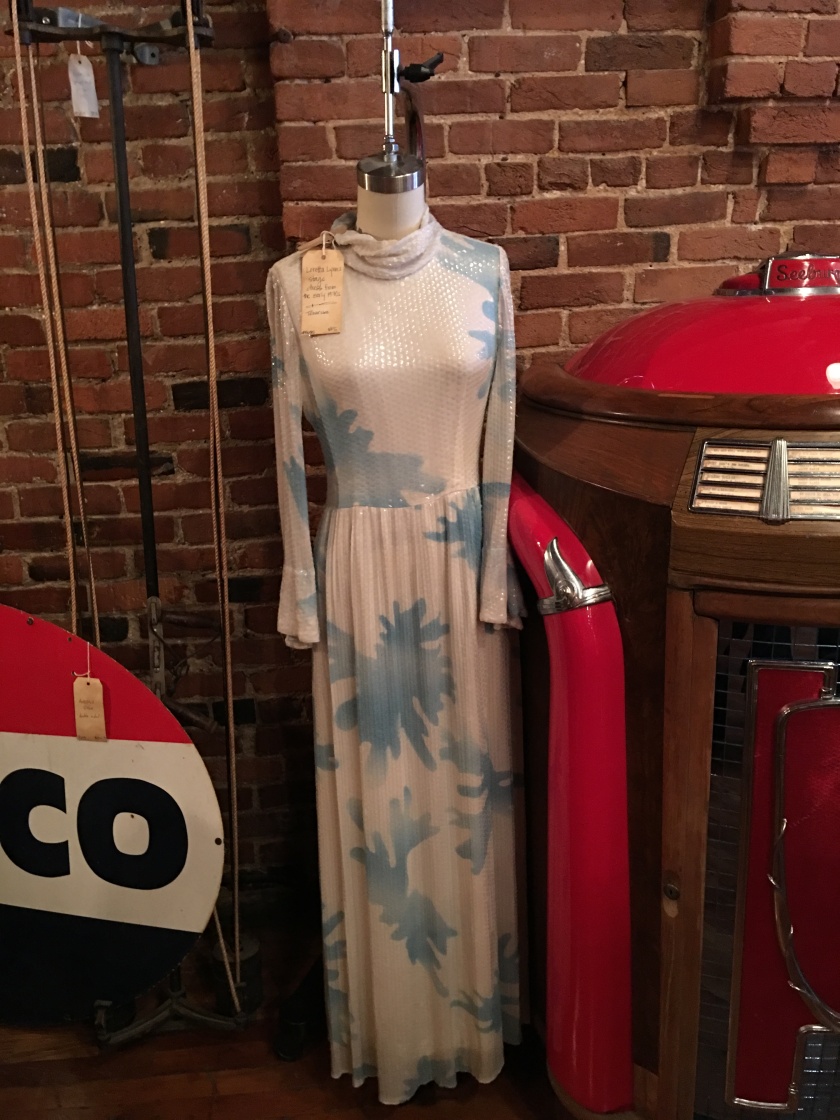 As you can see, the items that they have picked during the shows duration are real (although priced ridiculously high) and as far as I can tell (added to the ten minutes I spent researching on Google); the show is actually real. So…thank you Mike and Frank. You keep on picking America, and I’ll keep watching. Now I just have to figure out an excuse to go to Iowa. 🙂